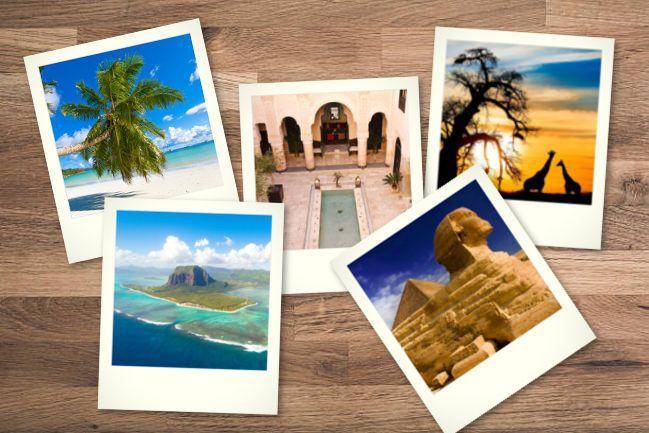 Mauritius is divided into nine districts which consist of two cities, four towns and 130 villages.  Each district has beautiful and unique places perfect for your wedding.

There are nine provinces in South Africa, each with its own administrative capital and its own unique attractions.  The provinces (with provincial capital city) have been listed below, though the capital city is not necessarily the biggest or most attractive city in the province.

The 115 Seychelles islands can be split into two main groups, the Inner Islands and the Outer Islands.