Many couples choose New Zealand because of the raw, untouched beauty of the landscape and the abundance of exciting outdoor activities that can be enjoyed. New Zealand offers skiing, rafting, bungee jumping, skydiving, caving and trekking opportunities among others.  Getting married in such beautiful surroundings makes for some truly stunning photos. Unique old churches are also a real selling point.

Main highlights include scenic ones, including national parks – there are 13 in total. Tongariro is one of the most well known, and is famed for being a remote and rugged forest complete with clear lakes. Togariro is a dual World Heritage area, and one not for the faint hearted – it comes complete with active volcanoes. Hit the coastline of Bay of Plenty to see this iconic strip of land complete with a long white beach.

No visit to New Zealand would be complete without a visit to the capital city, Wellington, for a taste of the unique city vibe and local eateries.

New Zealand’s weather varies from the North to South Island, and is also dictated by geographical features - namely the mountains and the sea. Mild temperatures, moderately high rainfall and a lot of sunshine are experienced throughout the country. In winter, Queenstown on the South Island can get down to 1°C with tops of 22°C in the summer, while Auckland on the North Island gets down to 9°C and up to 24°C.

With a population of 4.8 million, the bulk of New Zealand’s residents are of European descent, the majority of whom are descendants of the early British settlers – the indigenous Maori follow in second place. Owing to this mixing of cultures, there is a unique art and cultural scene. Traditional Maori art consists primarily of traditional carving, weaving and tattooing. Both English and Maori are the official languages of New Zealand.

The Maori people have a rich and vibrant culture, which can be seen in their propensity to spontaneously burst into song. There are a number of songs that Maori people will know even if they have not met before and these are often used to either to close or enhance a speech.

When eating in restaurants, tipping is not required but recommended if you enjoyed the service. Food delivery staff, hairdressers and taxi drivers are not normally tipped.

Many of the much-loved foods in New Zealand are imports that came primarily from the British. Cereal and toast are a typical brekkie fare during the week, and fry ups with eggs, bacon, hash browns, etc. are a popular weekend treat. Fish and chips is another British import that’s seen all over New Zealand today. The traditional Maori way of cooking is hangi, which is a form of cooking where food is put into the ground in a basket along with hot rocks to cook over a number of hours.

A mixture of cash and card payments is recommended in New Zealand – ATMs are readily available in most urban areas. Most payments you will make for your wedding will have card facilities. All registry offices will accept over the counter payments by cash cheque and card.

Anybody can marry in New Zealand as long as they are legally free to marry. You will, however, need to apply for a visitor visa before your arrival.

You’ll also need to state where and when you’ll be getting married when you apply for your marriage licence – and also a backup venue as a precaution in case the weather stops you being able to marry at your primary venue.

Please check the website of the Department of Internal Affairs in New Zealand for up-to-date legal requirements.

New Zealand is divided into 16 regions spread over the two main islands, North Island and South Island.  Each region offers unique opportunities for your destination wedding.

Find out more about the Regions of New Zealand or browse our New Zealand Wedding Directory to start planning your dream wedding. 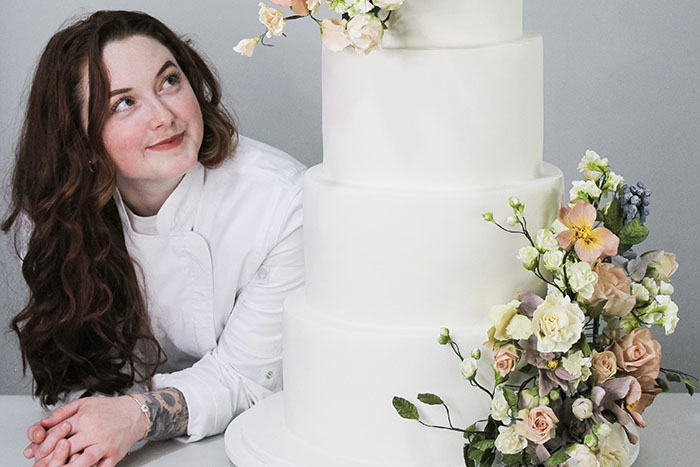